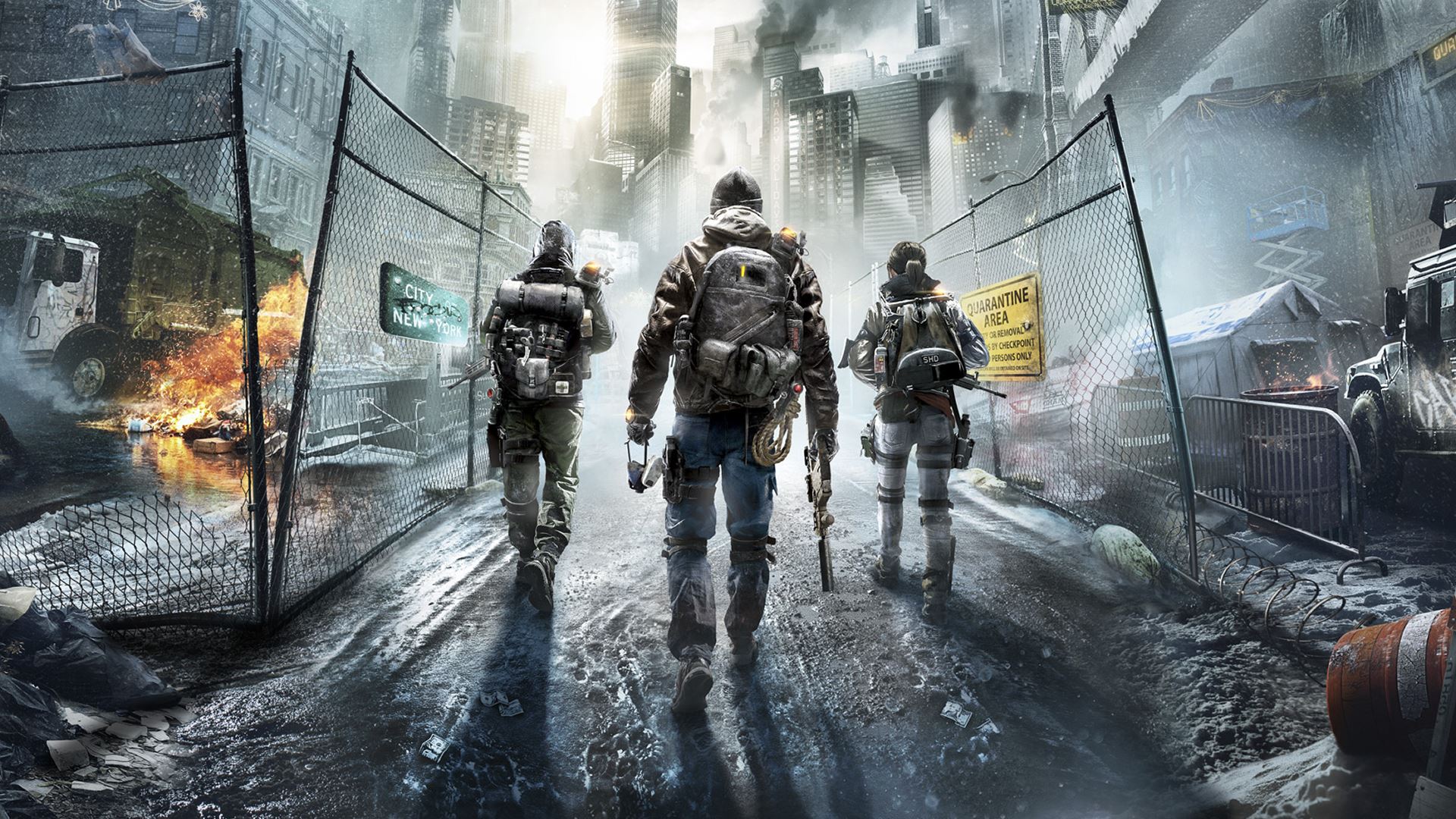 This week should have been big- really big. The Elder Scrolls’ Thieves Guild DLC launched, The Division launched and it is only week 2 of Black Desert Online. So there were three games i really like that needed my attention. And then…i decided to let it all pass me by.

It was a voluntary decision only in parts. I had planned a nice and fun guild activity for sunday evening and was looking forward to playing ESO with our small-but-still-growing community, when i woke up on sunday morning only to vomit six times in a row. I don’t know why i did, maybe i ate something icky, but i know it knocked me out. The rest of the day went by in a blur, i basically slept the whole day, got sick a few more times, tried to read some stories to our son and subsequently fell asleep doing that. At one point i managed to get up and post a message on the guild’s forum that i couldn’t make it- a message of two sentences, which is very unusual for me, and went back to bed. While i did get better on monday, i still didn’t feel too well and chose to go to bed early. This continued throughout the week- i did take a look at The Division but i’ve only managed to get to the base of operations by now. In this hugely exciting week i chose to take a break from gaming, and get good night’s sleep and rest. Today, on friday, i feel good. Just in time- tonight we’ll be taking a look at Hew’s Bane in Elder Scrolls Online. If someone turns up, that is.

One thing that has been a constant throughout the several attempts at creating and starting a guild up is that i love scheduled activities. When i log into a game, i’m usually not a very group-friendly player, because i need a few days to be in the right state of mind and in the right environment to set aside a fixed amount of time for being in a game. I love socializing in MMOs, but i do it in an “organized” manner by submitting an idea to the guild, setting a date and time, plan a bit and then make it happen. Usually, these events are received very positively by other guild members and frankly, i think they are what holds such a community together. The problem is this: in almost all cases, i’m the only one organizing these events and this fact leads to me feeling a lot of pressure. I’ll try and set these things up weekly/biweekly, but when something happens and i can’t make it, there’s a lot of silence. And when i need to cancel something, i feel like it sends a message to the other guildmembers, namely that “this isn’t important”. While it is true that i don’t really care if three, four or eight people turn up for a night of gaming, when people receive that message, it will at some point happen that no one turns up- or only one other person. Often, i haven’t been able to “bounce back” after such an event.

So that’s what worries me right now- that, after i got sick just before the last two events – on the first occasion, i did turn up but had to shorten it quite a bit, tonight only few people will turn up. With our family going to China for two weeks on tuesday, this low attendance event might be followed by two weeks of silence. I’ll have to see how to pick things up again when i’m back. Or maybe i’m wrong, as i can also totally see 4-6 people logging on tonight. We’ll have to wait and see tonight.

After returning from China, i set up a dungeon running night- and that’s a strange one for me, because usually i plan these nights for all levels and all numbers of participants- and i can’t do that with dungeons, because the group size is four. But with the new grouping tools Elder Scrolls Online now supports, i think it is time to start the dungeon-delving.

Other than that, things are going great in the community- we took two recruits in as members and recruited two more players into our ranks- we are now just one player short of the guild bank. In terms of speed and amount of growth, it is turning out just as we hoped it would, which is nice.