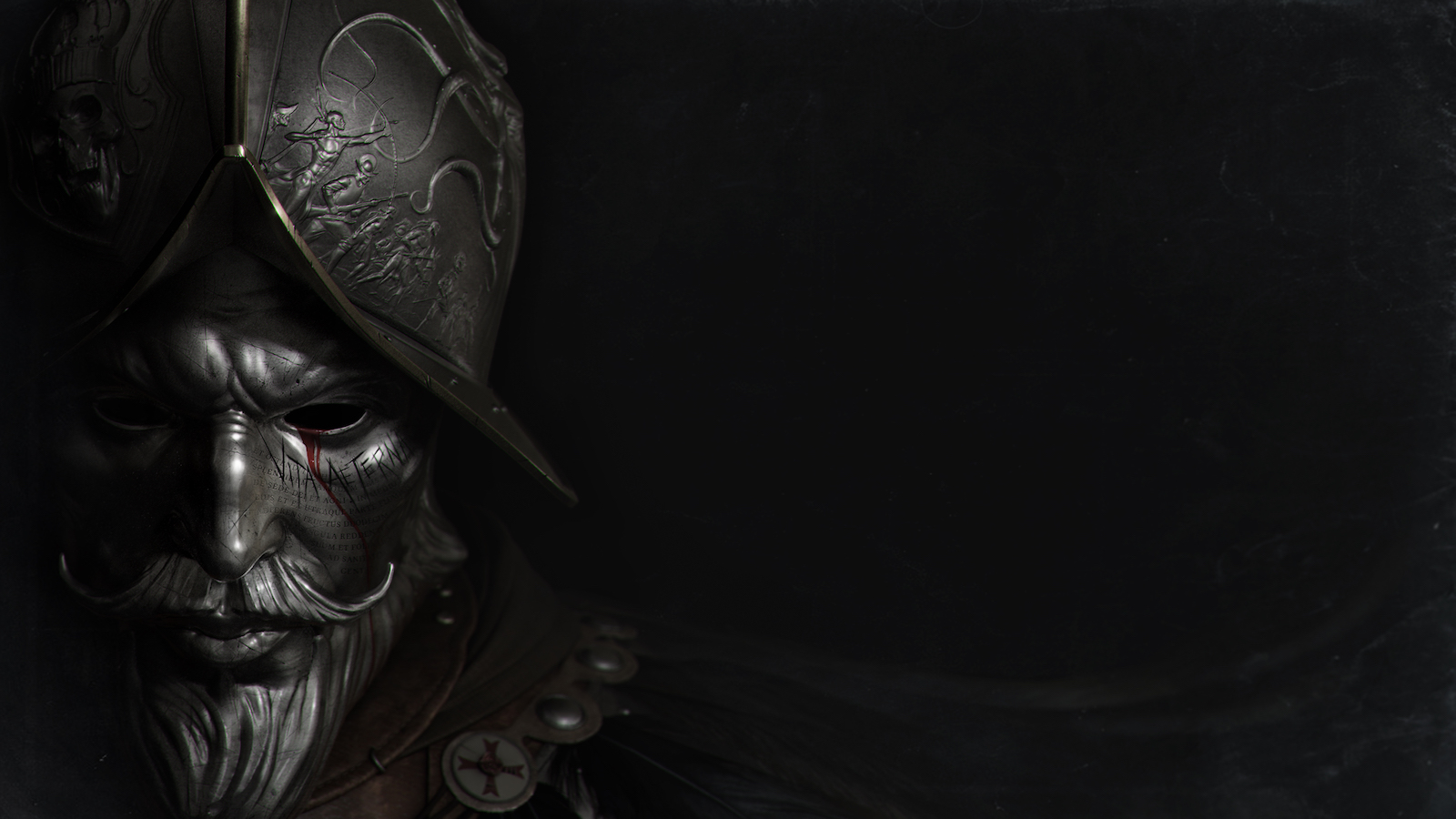 So everybody* was really excited to see what Amazon Game Studios would “unbox” at their unboxing event that happened yesterday. After recruiting several devs from MMO companies like ArenaNet, the chances of AGS creating an MMORPG were high. We couldn’t admit to that, certainly, since by now it should be clear to everyone that MMORPGs created by devs in the western hemisphere are in trouble. New Triple-A releases were not in sight, and those triple-A-games that kinda, sorta were MMOs were carefully avoiding calling their games MMOs.

So here comes Amazon and announces New World, a game set in 17th century, supernatural america. And it’s a Sandbox with emergent gameplay and stuff.

Let’s take a look at what the description has to say:

Carve your own destiny in New World, a massively multiplayer, open-ended sandbox game set in a living, cursed land. Choose how you play, what you do, and whom you work with or against in an evolving world that transforms with the seasons, weather, and time of day.

First of all: they’re calling it a “massively multiplayer sandbox game”- nice! Everything else sounds nice, too, especially regarding seasons and weather. The freedom of choice sounds good, as well. Not that we haven’t heard about all those things before.

Band together to reclaim monster-haunted wilds and build thriving civilizations, or strike out on your own, surviving in the face of supernatural terrors and murderous player bandits. Focused on emergent gameplay and rich social features -[…]

Sounds good, too, and the part about building civilizations even gets my hype levels up a bit, but that’s neutralized by “player bandits”. Urgh. Anyway, I can live with forced PvP nowadays, but i hope they’ve got more systems to it than simply creating “civilizations” with a high murder rate. Emergent gameplay? C’mon, not that again- of course it would be nice, but it’s still something that hasn’t really found its way into our genre. It’s still a buzzword that needs clarification. As do social features.

Up until now, this could be Everquest Next with a slightly higher focus on PvP. If they threw in “voxels” at some point in the reveal, we’d know just about as much about New World as we did about EQ Next.

The next part, however, is what caught my attention.

[…] including deep Twitch integration with broadcaster-led events, achievements, and rewards – your only limit in the New World is your ambition.

The other two AGS games are a MOBA (probably) and a survival shooter with one player being some kind of “dungeon master” who can trigger events and such. We know stuff like that, I think “Evolve” is similar, and there have been others. These are highly stream-worthy game genres you would expect from the company that owns Twitch. In my first reading of the description cited above I actually read past this last bit, and I wondered how one could design an MMO to be streaming material.

Of course, by turning players into Game Masters! Some lucky players who have been around in times when companies sent out game masters into their worlds to create and host events have been expressing the need to bring those days back for a couple of years; I think Revival wanted to reintroduce them on a special server or something.

Turning players into Game Masters? That’s brilliant! Especially if this feature is targeted at players who are expressive enough to stream their gaming. They can host events, get rewards, internet fame for them and fun for us. Or maybe for them, too.

Of course, details are few, so we don’t know how this is integrated into the game, and of course, we’re jaded. We’re in our 10th year of broken/misunderstood promises and few innovations, of playing basically the same game over and over- so I won’t get hyped for a game all I know about can be summarized in one paragraph.